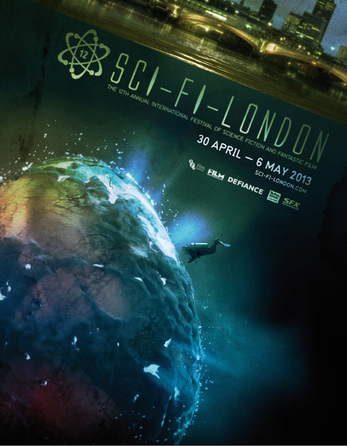 Proto was screened at the Stratford Picturehouse as part of the Shorts Programme II:

SCI-FI-LONDON is the UK’s leading genre event and an internationally recognised launch pad for genre movies.

The SCI-FI-LONDON Film Festival was started by the Festival's director Louis Savy "because there wasn't one".

"The festival started primarily because there wasn't anywhere for low-budget, interesting or foreign science fiction films. Its purpose was to show films that you're not likely to see in the UK at all, or that are going to be difficult to get hold of," says Louis.

“Film London is pleased to support SCI-FI-LONDON Film Festival as a significant contributor to London’s film cultural live. The strong audiences achieved by its screenings are a testament both to the city’s appetite for science fiction film and to the work the festival does in bringing new audiences to the genre. An acknowledged leader in its field, the festival has effectively pioneered a variety of online marketing strategies and consistently demonstrates professional best practise in its operations. SCI-FI-LONDON have always been generous in sharing their expertise and knowledge and Film London are grateful for their support in developing London’s film festival sector.”; 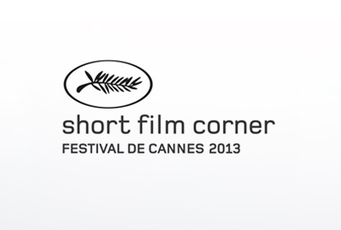 Proto was screened at the Cannes Short Film Corner, 2013

Organized by the Festival de Cannes, the Short Film Corner is the essential rendez-vous for filmmakers.

Since 2004, short film producers and directors have chosen the Short Film Corner as the place to present their films, make meetings reality and take decisive steps for their future careers. 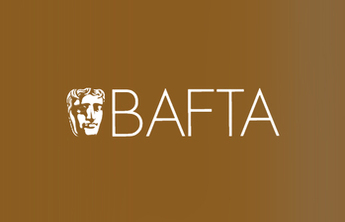 Innovation Shorts was launched in 2011 as a VFX led shorts competition  as part of the North Sea Screen Partnership. The series is produced by Screen South, VERL and FilmFyn to promote the Visual Effects Research Lab in Dundee and provide opportunities for new European talent through a unique co-production programme.

Proto will screened along with 'Shallow' by Will Bridges, 'The Infectious Imagination' of Henry Bramble by Derek Boyes and 'Unoriginal' by David Jackson. 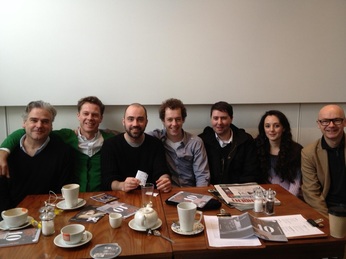 The UK premiere of 'PROTO' was awesome and it was great to catch up with everyone from the filming and production of the film. The screening was great and we got to see some other very well produced films.

With the loss of Rushes Soho Shorts festival it's important that short films have a dedicated festival in London and I think they are in safe hands with the guys at LSFF.

PROTO got a nice big round of applause, which was also great and I look forward to taking it onto Berlin next month. 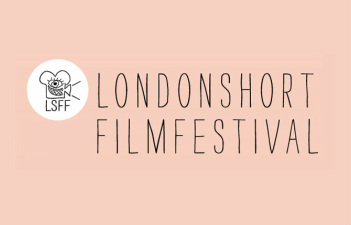 'PROTO's first festival screening will be at the BAFTA-recognised London Short Film Festival 2013, as part of the 'New Shorts #24: A WINTER’S MATINEE OF ROMANTIC SHORTS'

"You may think ‘sweet’ and ‘twee’ at the sight of blossoming romance and young lovers, but this selection will bring a warmth to your heart on a cold winter’s afternoon. See romance blossom in the classroom and playground in BECOMING EIGHT and LOVE HURTS, and even the machines are at it in PROTO and COMPUTER LOVE."


Tickets will be available at Hackney Picture House Website - HERE